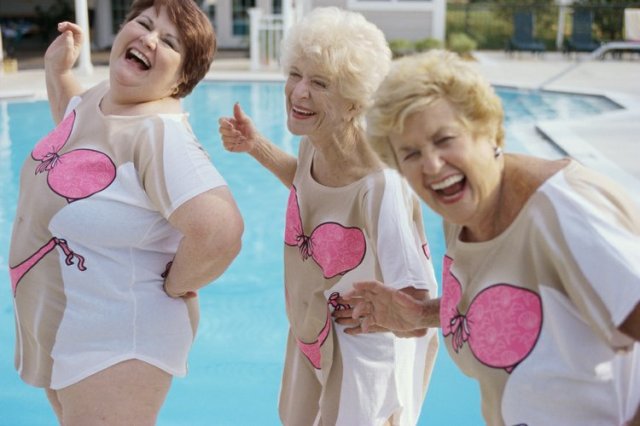 One of the big stories from Super Tuesday is the fact that the Boomer vote actually INCREASED from 2016. Yes, increased! There are MORE of the old c*nts!
Here’s an infographic that will scare the shit out of you:

This can only mean two things — (1) young people are mysteriously disappearing or (2) boomers are miraculously increasing, possibly even coming back from the dead!

Whatever the reason, it looks like the Boomer Reich is here to stay. Possibly forever.

This entry was posted in Uncategorized. Bookmark the permalink.